If you would like to share your Jabiru journey, send us the story with photos to info@jabiru.net.au. We can then upload the story to this page.

On A Wing and A Chair

The synopsis for the book is as follows:

On 5 June 2013, Dave Jacka became the first person with quadriplegia to fly solo around Australia, covering a distance of almost 18,000 kilometres, the equivalent of flying from Melbourne to London.

On a Wing and a Chair brings the reader into this thrilling adventure. We experience the highs and lows of six years of preparation; then the trials and rewards of an epic 38-day flight in Dave’s custom-adapted aircraft.

Turbulent weather, mechanical problems, sickness and fatigue were just some of the obstacles the team faced as they circumnavigated Australia, hugging the country’s majestic coastline. At every stop along the way, the team received overwhelming support from local people who were deeply inspired by the flight’s mission and Dave’s courage.

After a near-death experience of getting caught in terrifying turbulence that tossed his aircraft around like a cork in a churning ocean, Dave had to overcome immense fear and anxiety in order to continue.

With insight and candour, Dave shares his moments of triumph and of self-doubt. No matter the challenge, Dave will find a way; the book exemplifies his guiding philosophy of setting personal goals, navigating obstacles and stretching his capacity. As Dave asks, “Where do my limits lie? Indeed, where do anyone’s limits lie?”

On a Wing and a Chair is an inspiring story of tenacity, perseverance and self-belief. Through his remarkable example, Dave shows us what is possible when we dare to push our limits.

The website link for information and the book is https://davejacka.com/books/ 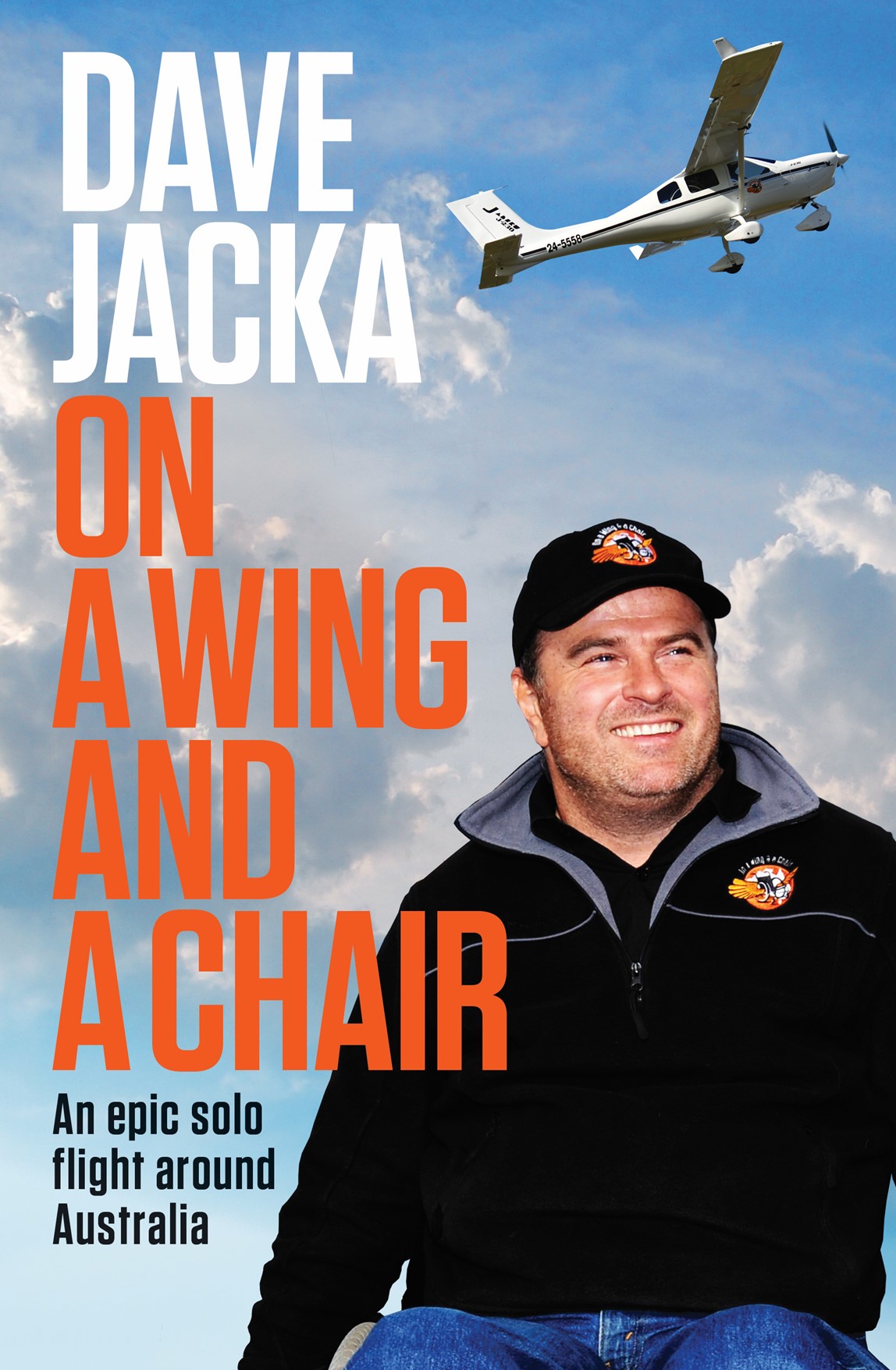 Credit for the video below goes to:
Stephen Limkin, Principal Creative of Light Studios
and Damien Wills of GoFly Online

Rod Stiff’s memories of David P Eyre highlights these contributions and his journey with Jabiru.  Click Here To Read

15yo Solomon Cameron Solo around Australia in Jabiru J230 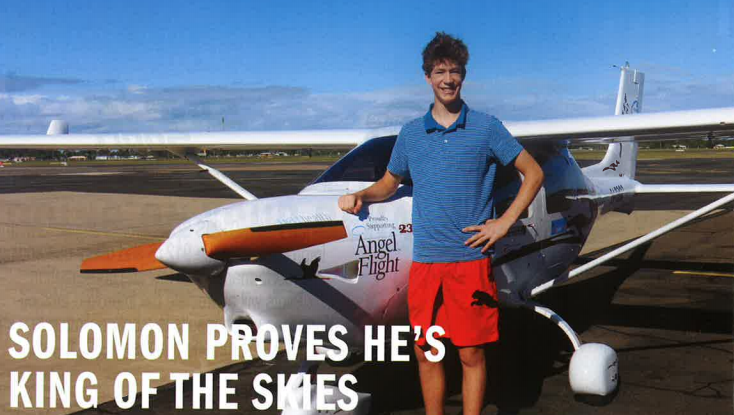 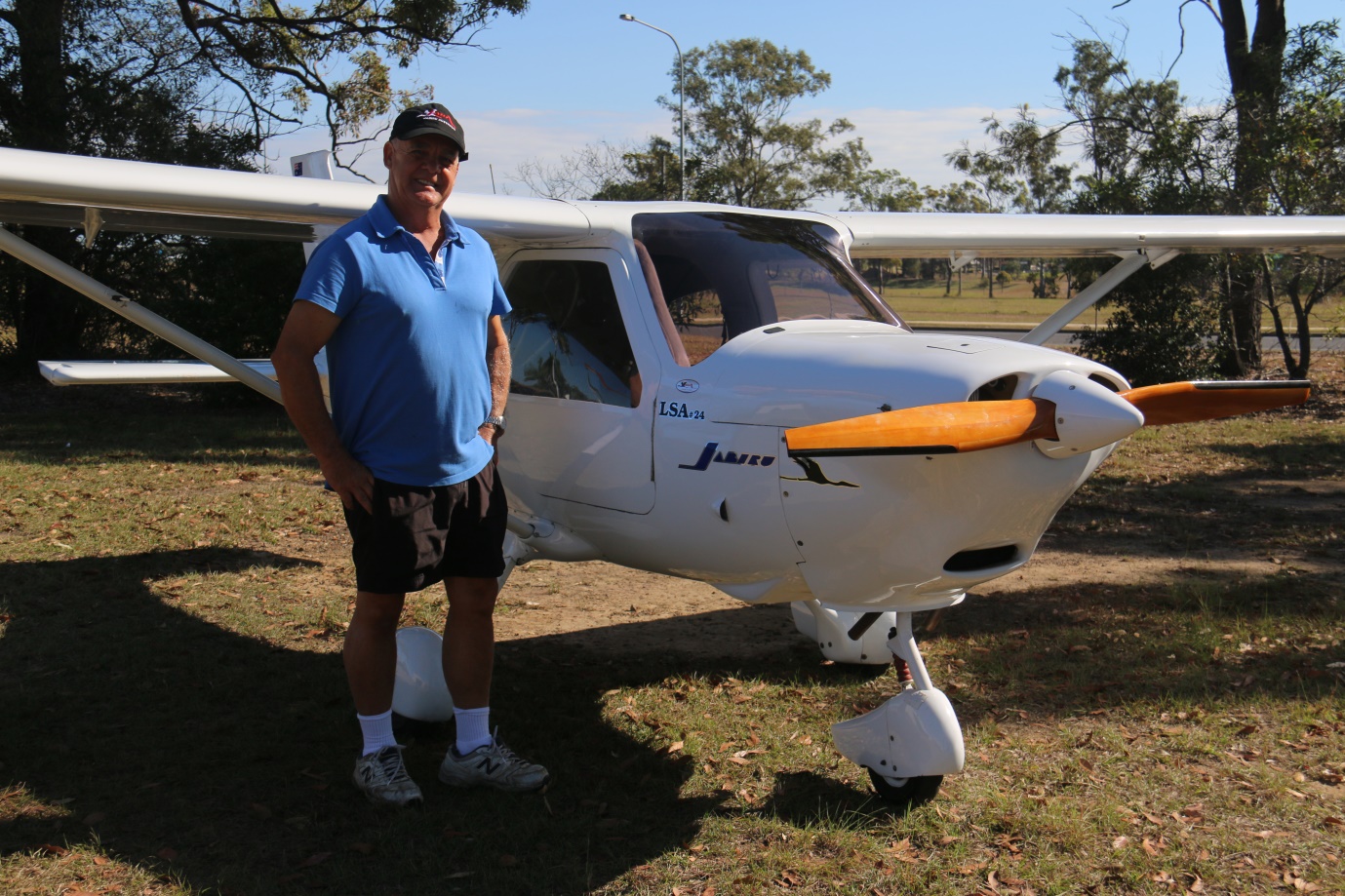 There and Back Owen Zupp Solo Flight

Read about the adventure of a lifetime for Owen Zupp in a Jabiru J230. 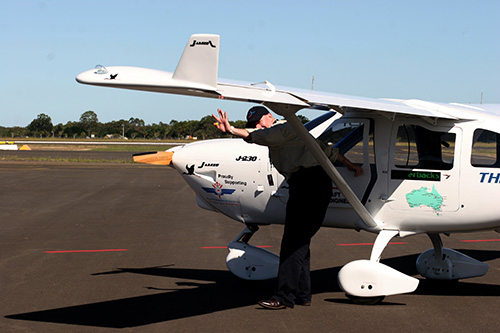 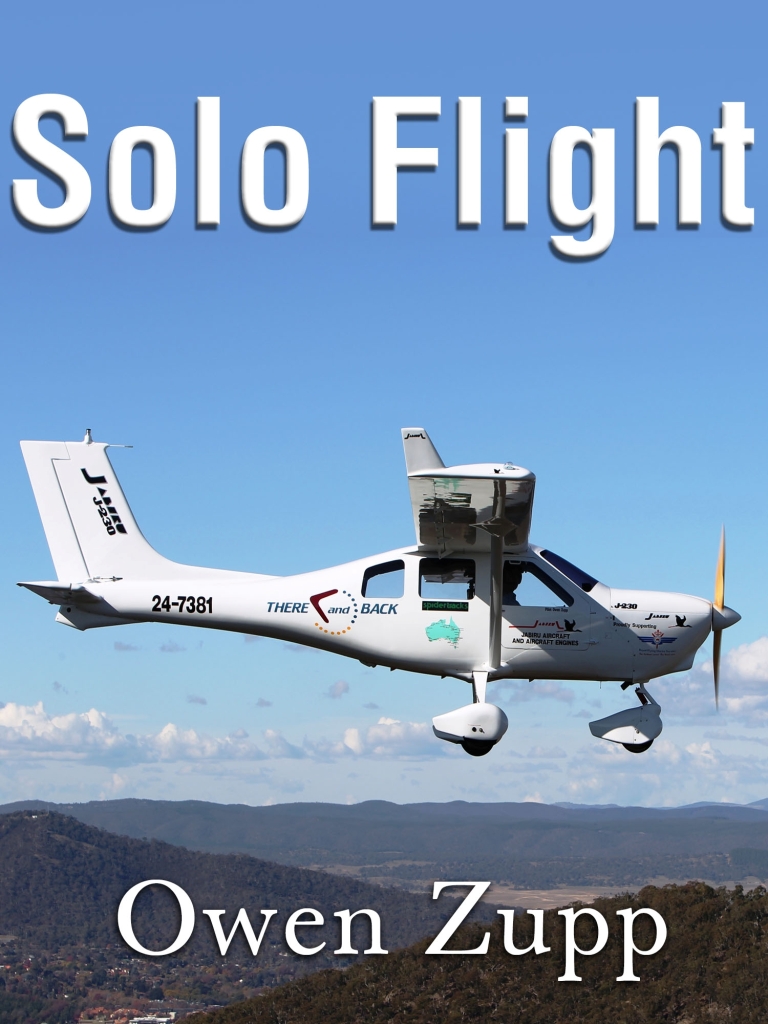 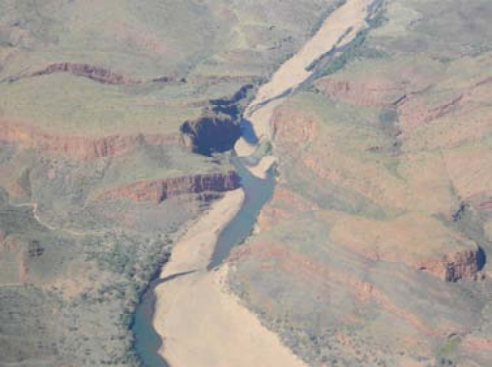 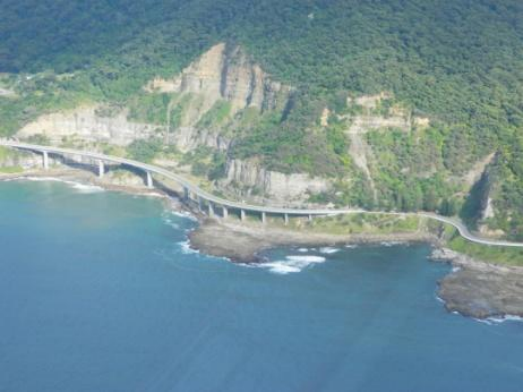 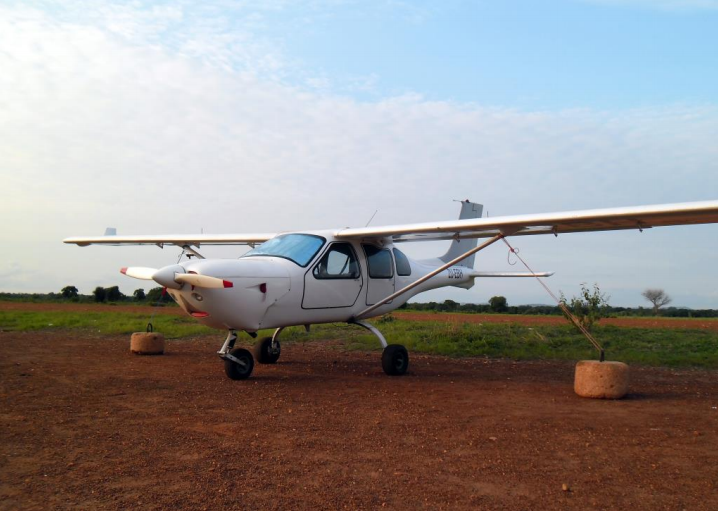 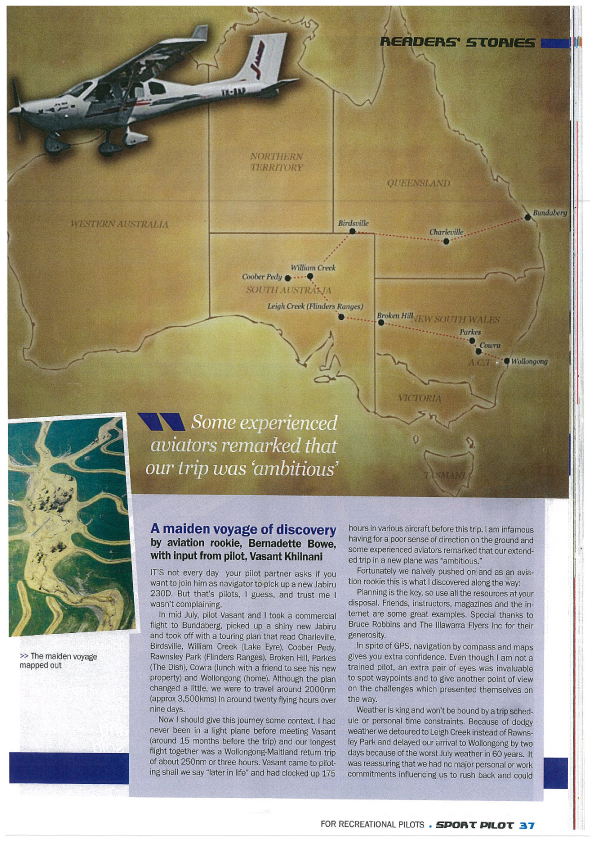 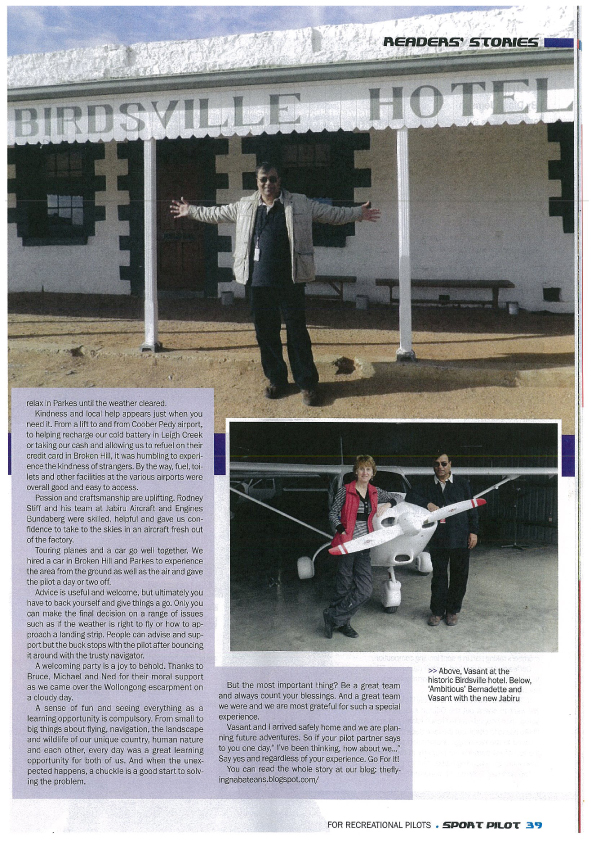 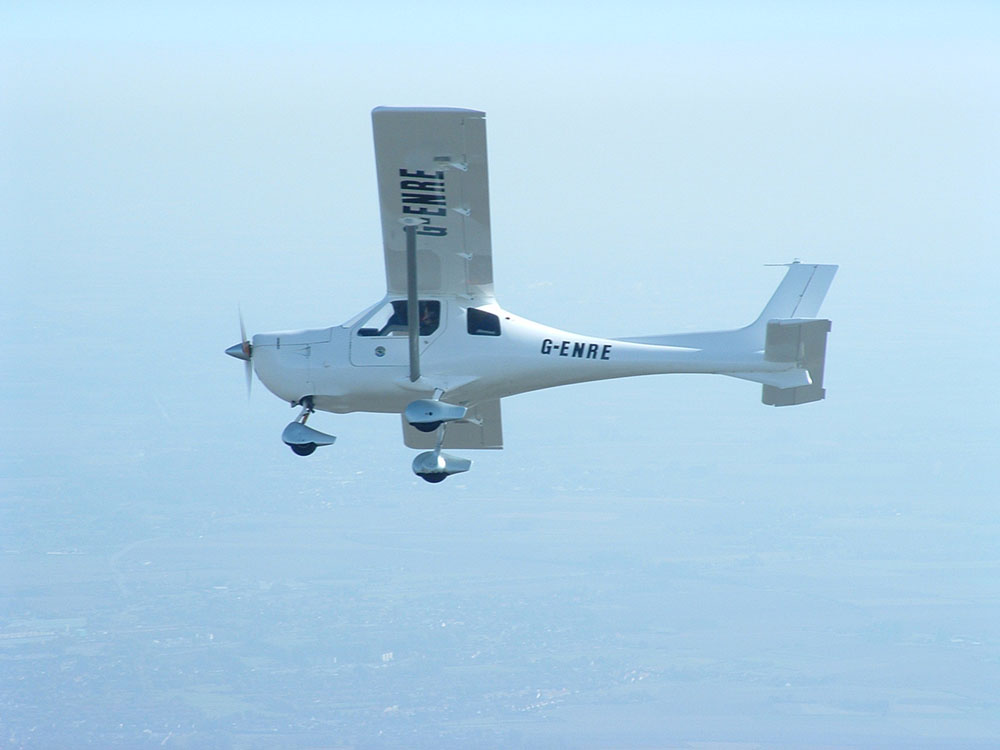